Police say 36-year-old Seth Aaron Ator ‘was on a long spiral down’ before Saturday’s mass shooting in West Texas.

The gunman who killed seven people in a spate of violence after a routine traffic stop in West Texas had just been fired from his job and called both police and the FBI before the shooting began, authorities said on Monday.

Odessa Police Chief Michael Gerke said 36-year-old Seth Aaron Ator had been fired Saturday from Journey Oilfield Services. He said both Ator and the company called 911 after the firing but that Ator was gone by the time police showed up.

Authorities said Ator killed seven people and injured at least 22 others Saturday before officers killed him outside a busy movie theatre in the small city of Odessa.

Combs said Ator “was on a long spiral down” before the shooting and that he went to work that day “in trouble”.

“This did not happen because he was fired. He showed up to work enraged,” said FBI special agent Christopher Combs of the suspected shooter.

Combs said the place where Ator lived was “a strange residence” and that the condition reflected “what his mental state was going into this”. He did not elaborate.

Online court records show Ator was arrested in 2001 for a misdemeanour offence that would not have prevented him from legally purchasing firearms in Texas, although authorities have not said where Ator got the “AR-style” weapon he used.

Texas Governor Greg Abbott tweeted on Monday that “we must keep guns out of criminals’ hands” – words similar to his remarks that followed another mass shooting in El Paso on August 3, when he said firearms must be kept from “deranged killers”. But Abbott, a Republican and avid gun rights supporter, has been noncommittal about tightening Texas gun laws.

He also tweeted that Ator failed a previous gun background check and did not go through one for the weapon he used in Odessa. He did not elaborate, and a spokesman referred questions to the Texas Department of Public Safety, which did not immediately respond for comment.

Authorities said those killed were between 15 and 57 years old but did not immediately provide a list of names.

We skip some of the 19 photos , that were the same info. 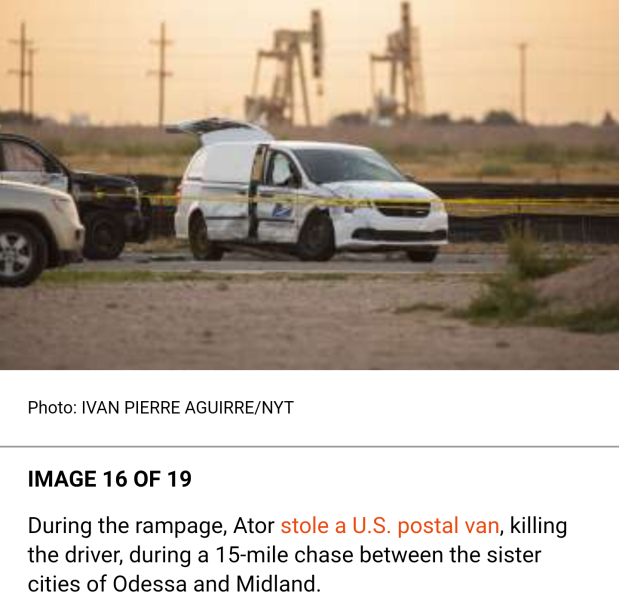 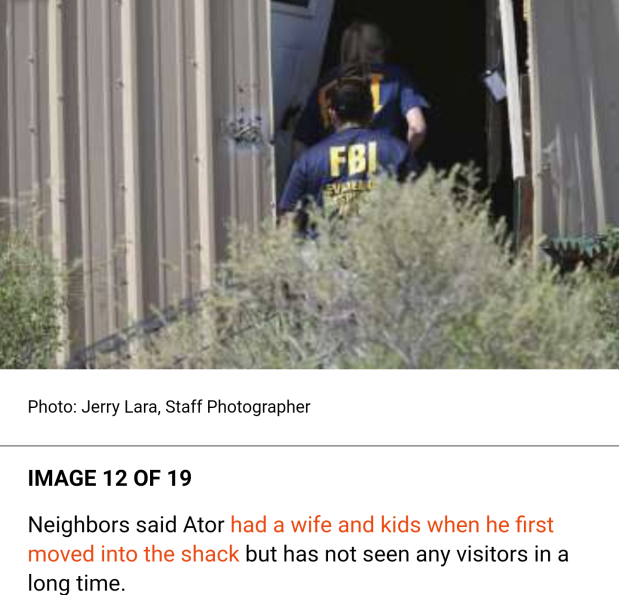 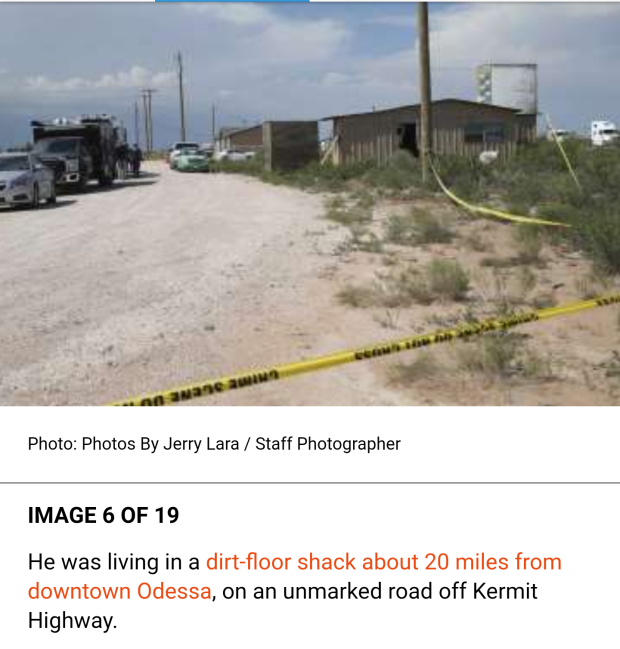