Are You Being Deceived? Who controls our Media?

He who has understanding, must read.

Above pictures by Wikipedia

Here is for you obey our laws people!

In 1995, Murdoch’s Fox Network became the object of scrutiny from the Federal Communications Commission (FCC), when it was alleged that News Ltd.’s Australian base made Murdoch’s ownership
of Fox illegal.

However, the FCC ruled in Murdoch’s favour, stating that his ownership of Fox was in the best interests of the public.

Who in the FCC approved of this sale…it was illegal!???

I thought conservatives want people to respect our laws, like people from South America!!

I guess only if you buy your way in!!!

Murdoch also served on the board of directors of the libertarian Cato Institute. [111) 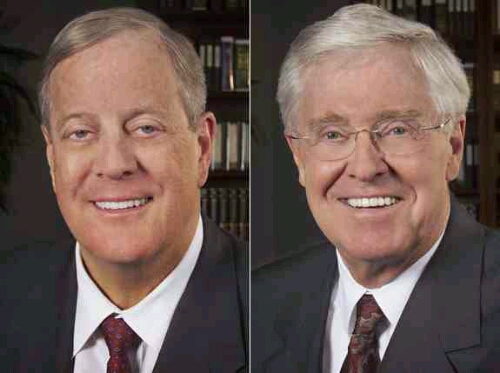 Your being brainwashed! 50 million died at the hands of Stalin, but the Koch Brothers said to support Stalin!!!
Koch Brother had no problem taking Blood money!!!

Murdoch is a member of the Council on Foreign Relations. [112] scarry!!!

Wow, you mean Murdoch is the council of Foreign Relations!!!

Murdoch is also a supporter of the Stop Online Piracy Act and Protect Intellectual Property Act. [113]
Posted from WordPress for Android