Pour your self some warm drink, snuggle into bed. turn the lights down low. And download one of these free books. I guaranteed you will not be able to put down these great books. Let me know what you think. Mark A. Felkins 2018

END_OF_DOCUMENT_TOKEN_TO_BE_REPLACED

Here is The wealth of Nations. A must read for all Americans! Click on the free link below: Educate your self and your family!

END_OF_DOCUMENT_TOKEN_TO_BE_REPLACED

Alexander Hamilton, author of the majority of The Federalist Papers.

John Jay, author of five of The Federalist Papers, later became the first Chief Justice of the United States.

Here is the Federalist Papers a must read in understanding the Constitution of the United States of America. Books one and two. Free.

The Federalist (later known as The Federalist Papers) is a collection of 85 articles and essays written by Alexander Hamilton, James Madison, and John Jay under the pseudonym “Publius” to promote the ratification of the United States Constitution. The first 77 of these essays were published serially in the Independent Journal, the New York Packet, and The Daily Advertiser between October 1787 and April 1788.[1] A two-volume compilation of these 77 essays and eight others was published as The Federalist: A Collection of Essays, Written in Favour of the New Constitution, as Agreed upon by the Federal Convention, September 17, 1787 by publishing firm J. & A. McLean in March and May 1788.[2][3] The collection was commonly known as The Federalist until the name The Federalist Papers emerged in the 20th century.

END_OF_DOCUMENT_TOKEN_TO_BE_REPLACED 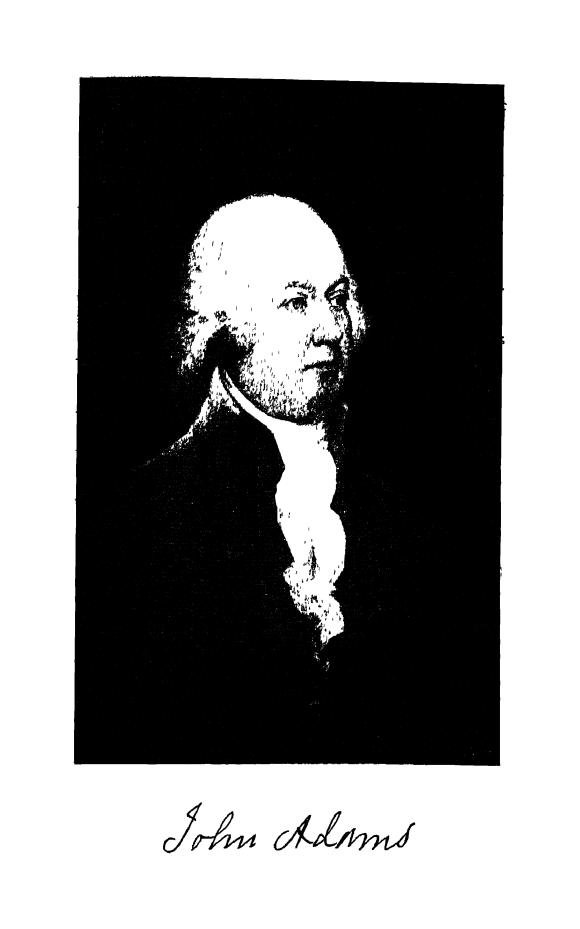 GREAT BOOK TO READ CLICK ON LINK BELOW AND ENJOY ITS FREE! ALL AMERICANS SHOULD READ! 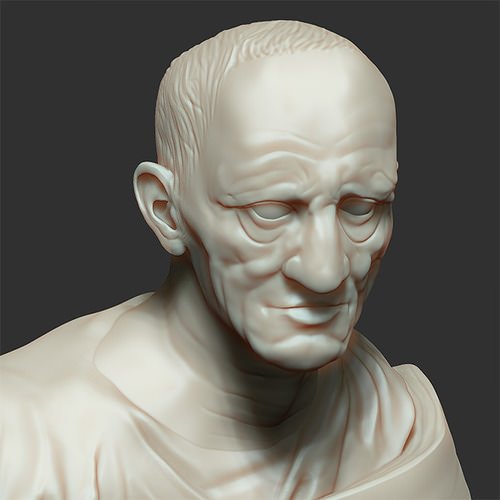 If you want a better translation of the Cato Letter Books. Go to Wikipedia website.
.
.

Cato’s Letters were essays by British writers John Trenchard and Thomas Gordon, first published from 1720 to 1723 under the pseudonym of Cato (95–46 BCE), the implacable foe of Julius Caesar and a famously stubborn champion of republican principles (mos maiorum).

The Letters are considered a seminal work in the tradition of the Commonwealth men. The 144 essays were published originally in the London Journal, later in the British Journal, condemning corruption and lack of morality within the British political system and warning against tyranny.

The Letters were collected and printed as Essays on Liberty, Civil and Religious.[1] A measure of their influence is attested by six editions printed by 1755. A generation later their arguments immensely influenced the ideals of the American Revolution; According to Peter Karsten’s book Patriot-Heroes in England and America, Cato’s Letters were the most common holdings on the bookcases of the founding fathers. [2]

Cato was used as a pseudonym by the Reverend Dr. William Smith, the most influential preacher in Philadelphia, in a series of essays arguing against American independence in the Pennsylvania Gazette published April 1776.[3]

Cato was later appropriated as a pseudonym in a series of letters to the New York Journal in 1787 and 1788 opposing James Madison’s views and urging against ratification of the United States Constitution. Many historians attribute these letters to George Clinton, though their authorship has not been definitively proven. These letters are unrelated to the Trenchard and Gordon letters.[4]

These letters also provided inspiration and ideals for the American Revolutionary generation. The essays were distributed widely across the Thirteen Colonies, and frequently quoted in newspapers from Boston to Savannah, Georgia.[5] Renowned historian Clinton Rossiter stated “no one can spend any time on the newspapers, library inventories, and pamphlets of colonial America without realizing that Cato’s Letters rather than John Locke’s Civil Government was the most popular, quotable, esteemed source for political ideas in the colonial period.”[6]

Jeff Bezos Donates to Libertarians and views himself as one. Supports Guy Marriage. Paid Millions in support.

END_OF_DOCUMENT_TOKEN_TO_BE_REPLACED

Here is the actual Journal of the Pharmacist who invented Coke Cola Drink. Click the PDF Below!